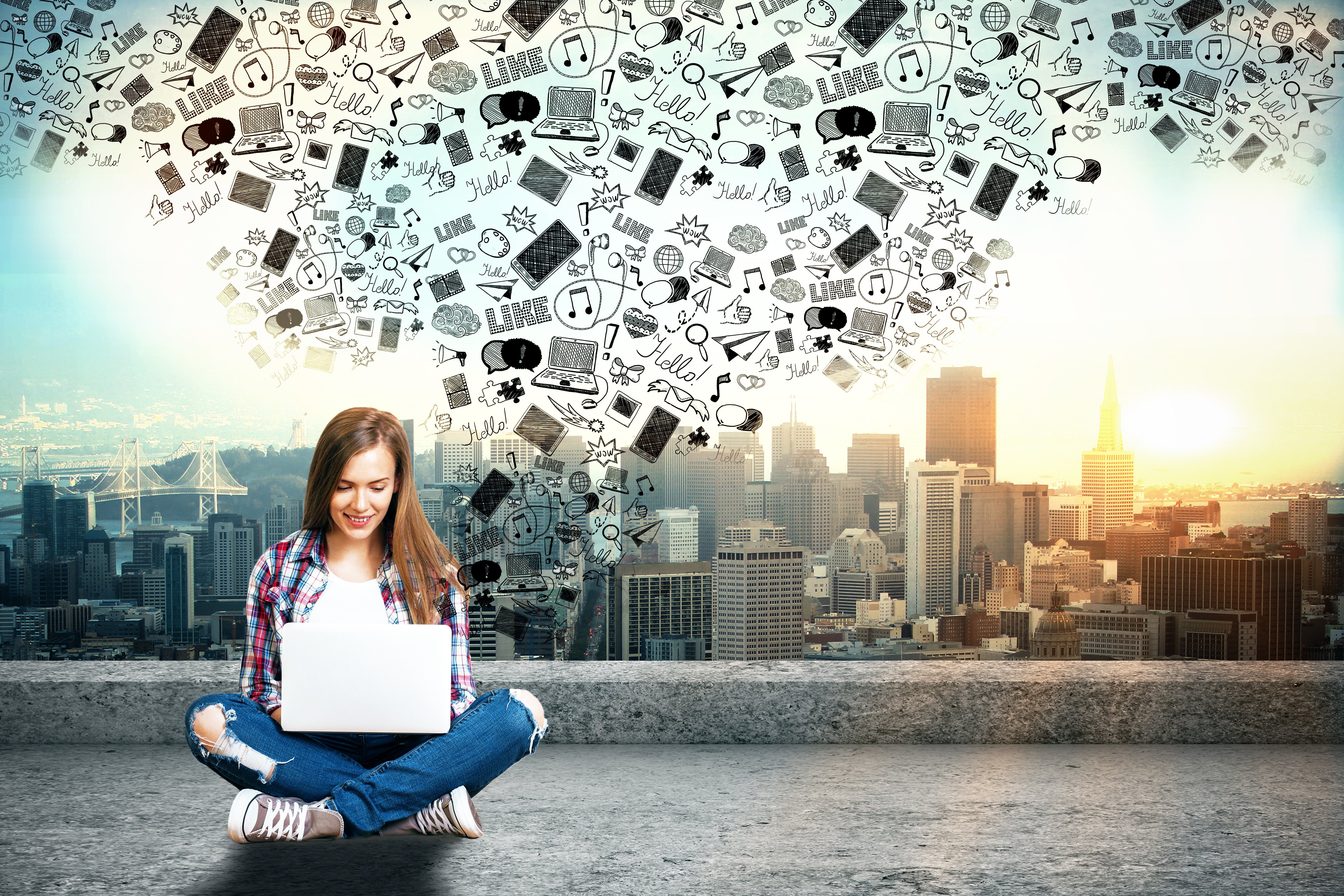 Do you have a strategy behind your marketing efforts? If so, way to go. If not, you’re probably wondering why your efforts are not prospering like you thought they would. Every marketing campaign formula requires strategy to get the best results.

What is Social Media Campaign? A strategy is a plan for how your campaign will run, the results you expect to see, and how you plan to achieve those results. It will include things like what platform you choose to promote on, what you’re promoting, whom you want to attract, and your goals.

Social media sites are an excellent catalyst when it comes to businesses promoting products and services. Mass amounts of people from various demographic groups use social media to connect with others and the world around them. Many even do their shopping on sites like Facebook, Instagram, and Twitter. These sites allow a wide range of customers to see what you are offering and ultimately makes a gateway for them to notice your company.

To get an idea of how to structure the strategy for your marketing campaign on social media, keep reading to see some examples of big brands who have had successful outcomes for their social media campaigns. Worldwide Breast Cancer chose Facebook as their promotion channel to raise awareness and inform people about the signs and causes of breast cancer. This company chose a light-hearted and common saying to use on a somber topic. The saying, “When life gives you lemons, make lemonade,” means to make the best of an unfortunate situation. Therefore, #KnowYourLemons was intended to be symbolic: If life hands you the lemon, or hardship, of breast cancer, there is hope. Because of their strong campaign and hashtag usage, the nonprofit asked for donations to their cause, and the support they garnered went above and beyond what they had hoped to achieve.

The use of hashtags on social media websites is for people to collaborate with others over a common interest or event. Creating a hashtag as part of your strategy on social media platforms can be a successful tool to bring people together in admiration of your brand and products.

Red Bull has been giving consumers wings for over 28 years now and continues to increase their sales and popularity. In 2015 they ranked 76th on Forbes Most Powerful Brand List. You can find the energy drinks in over 170 countries. Since they began producing the drink in 1987, they have sold more than 60 billion cans and released four new flavors to give their buyers a variety to choose from based on their preferences and individual tastes.

The company recently produced a marketing campaign on Instagram with the ultimate goal of boosting awareness and sales for a new flavor released to the Australian Market. The drink was a tropical flavor they labeled the “Summer Edition.”

They held their focus on building their brand and simplicity. By doing so, they opened the door for their campaign and teaser right before summer began. Red Bull captured their audience’s attention by promoting the new look of the cans. They also ran ads with yellow filters on photos and videos portraying summer days. People associated their campaign with the hashtag #thissummer.

The campaign produced stellar results for Red Bull. The promotion reached millions of consumers. They experienced an increase in awareness and favorability, as well as a decrease in the unconvinced market.

Understanding how consumers use social paths on social media sites is key to developing a successful social media marketing strategy and achieving the goals you set in place for your brand and business.

If you don’t already know, an Eggo is a frozen waffle produced by Kellogg’s. During this campaign, the company partnered with Netflix as their social media platform and strategically placed waffles throughout the favorite show Stranger Things.

Stranger Things is one of the most popular digital original series to date. As people began seeing some of their favorite characters chowing down on Eggo’s, the brand quickly drew attention to itself. They gained enormous amounts of exposure, encouraged conversion, and improved their social engagement.

Girl Scouts began its journey more than 100 years ago when a woman decided that girls had incredible amounts of power. The first Girl Scout troop started in 1912, and since then they have helped many girls discover their passions, strengths, and pathways. Aside from their assistance to young girls everywhere, Girl Scouts are commonly known for their delicious cookies. The profits from the sales of the cookies go to helping the girls and for use in the troop’s community.

The company took to Twitter to drive people to download a Girl Scout Cookie Finder app. Many were having trouble locating the closest Girl Scout representative during cookie season. The ultimate goal of the campaign was to increase cookie booth searches and app downloads. The thought behind it was that the organization would benefit while also helping consumers in their cookie search.

Having a strategy for your marketing campaigns is necessary for whatever type of platform you choose. Social media is an excellent avenue to promote your brand name, products, and services, and build a sense of community amongst your customers. If your results aren’t where you want them to be with your online marketing efforts, consider contacting a marketing strategy consultant. Connie Kroskin Consulting is an experienced firm that would love the opportunity to assist your business in succeeding today’s online business world. Contact us today for a complimentary 30-minute strategy session and learn more about how we can establish a powerful social media campaign for you. 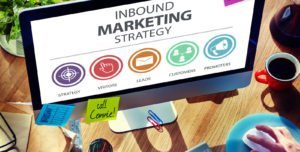 More articles you may enjoy…